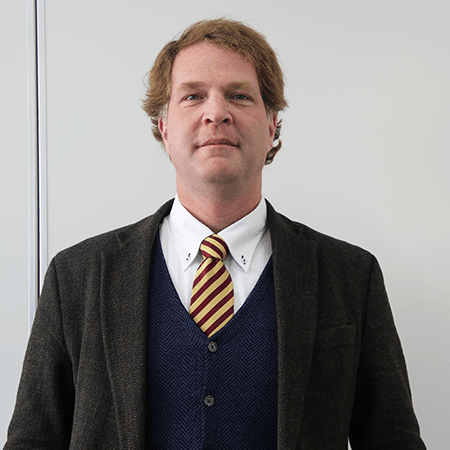 Before joining BEO, I had been teaching at the universities here in Japan for more than 10 years, and have a research specialization in international relations and Asian Studies. I have also taught English for Academic Purposes for many years and am quite familiar with the difficulties encountered by Japanese students when researching and writing in English.

I have also studied foreign languages abroad, including French at Universite Laval and Japanese at Sophia University and the Japan Foundation. I first became interested in studying Japanese through judo and still retain an interest in traditional Japanese culture.

“No man can reveal to you that which already lies half asleep in the dawning of your knowledge…
If he is indeed wise he does not bid you enter the house of his wisdom, but rather leads you to the threshold of your own mind.”
– Kahlil Gibran

Advantages of being with beo （beoのセールスポイント）

A message for people interested in studying abroad
（留学希望者に向けたメッセージ）

Studying abroad is a challenge, but one that is very much worth the time and effort. The chance to live in another country, acquire a new language and try a new way of life is — as a Slovenian expression puts it — to acquire a new soul that will guide you throughout your life.
Do not underestimate the challenges, nor your own ability to surpass them…. Prepare, commit and succeed !